(eL.aycH.) was born in 1977 in San Dimas, California, and spent his youth in the neighboring town of Monrovia raised by his grandparents.

At the age of 15, a haiku writing assignment sparked an interest in poetry later becoming a passion. A meeting with Yusef Komunyakaa two years later triggered Larry’s interest in the sound and speed of words.  At the age of 19 he formed the band Totem Maples with Matt Coleman and together with Erik Elsey, Justin Punzalan, Brian Sadler, and Joanne Kim they blended spoken poetry with folk, jazz, rock, hip hop, and experimental music.

The band has received eight independent music award nominations for their courageous marrying of poetry and music.  Inspired by Hilda Doolittle’s H.D., he took the “audible” initials eL.aycH. as a pen name.

In 2010 Handy enrolled at the University of California, Riverside—tutored by distinguished award winning poets Matthew Zapruder and Jill Alexander Essbaum—and in 2012 received an MFA in Creative Writing.  His graduate lecture, based on his paper The Integrity of Vocal and Performance Poetry As Seen Through Ethnopoetic Eyes, expressed his belief of a “dynamic” poetry not limited to page, or stage but encompassing both.

In 2016 Larry received a Pushcart Prize nomination for his second person autobiographical essay "What to Do When Grandma Has Dementia". 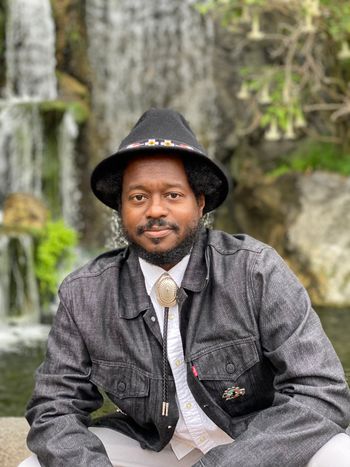 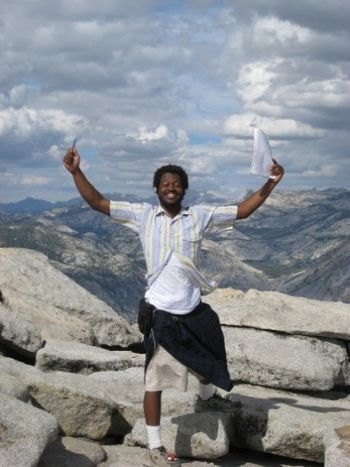 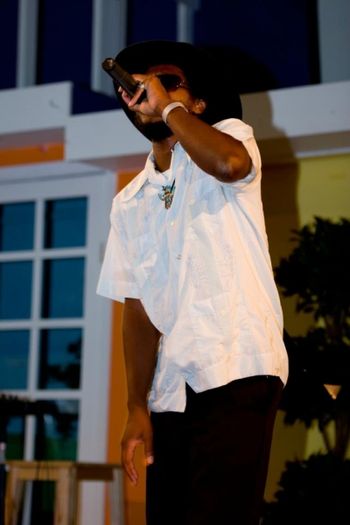 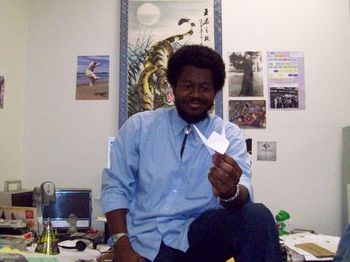 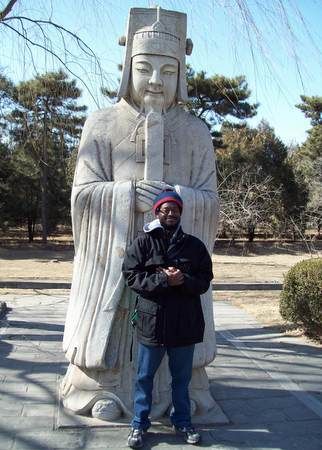 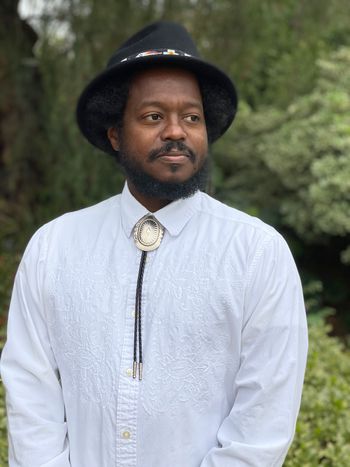 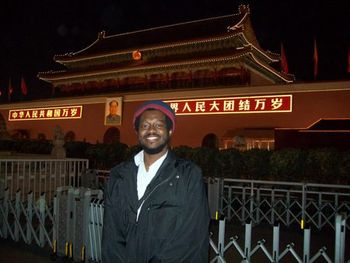 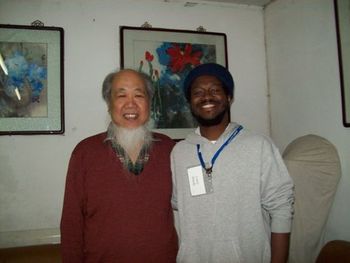 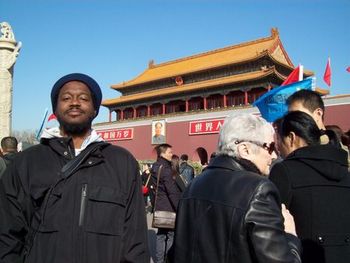 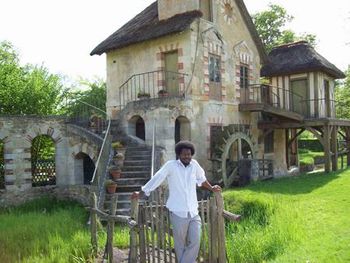 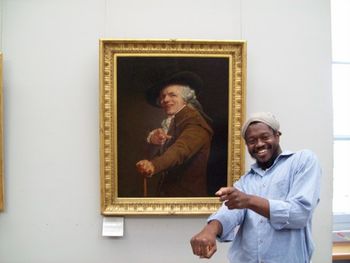 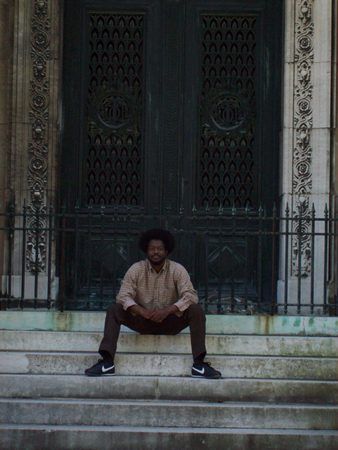 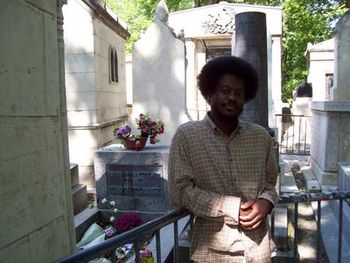 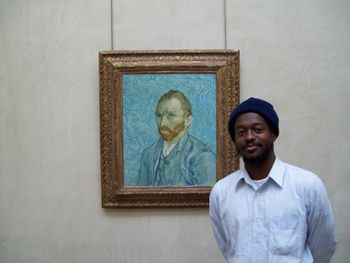 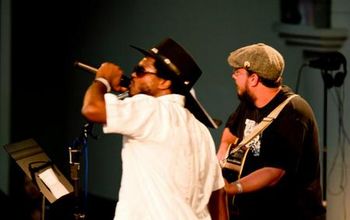 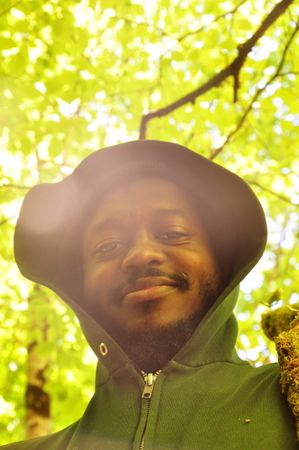 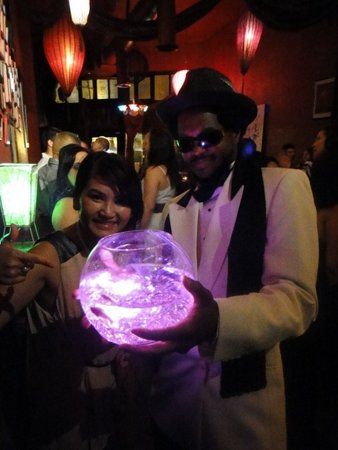 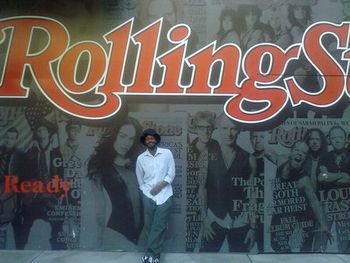 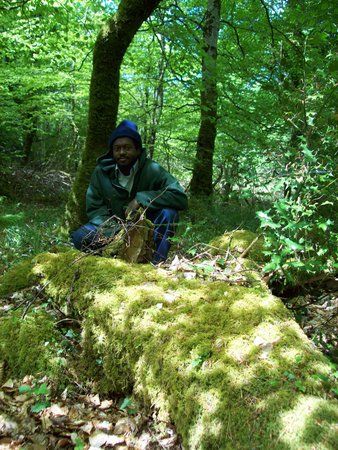 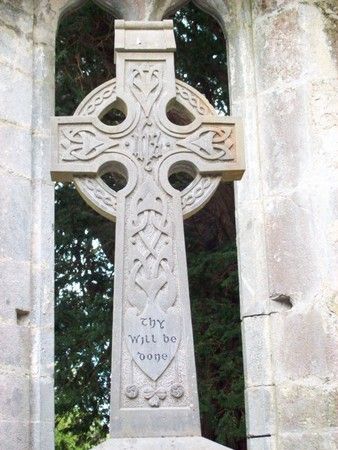 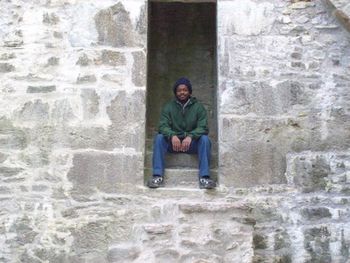 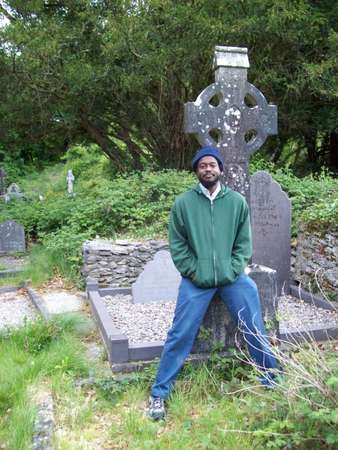 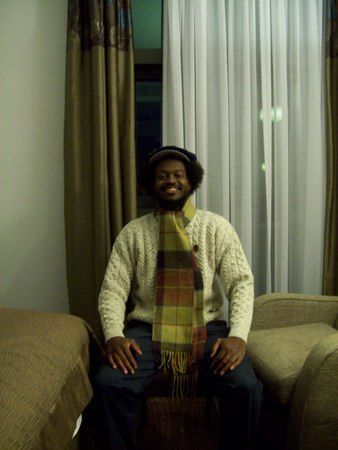 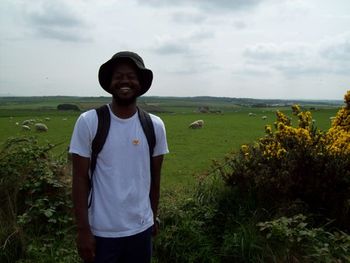 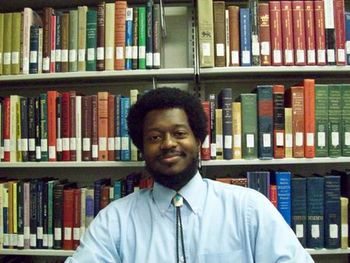 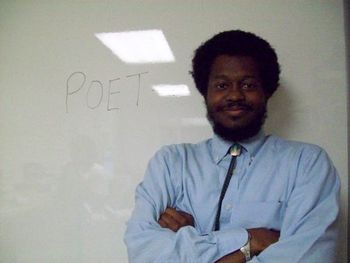